| What are the main facts about Mauritius population?

What are the main facts about Mauritius population? 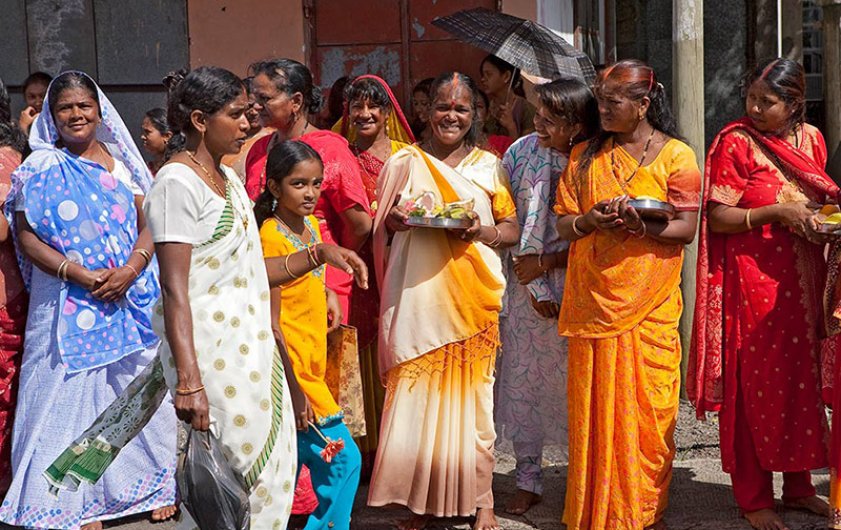 Mauritius used to be uninhabited until XVII century. Then the Dutch came to their East Indian Company. After that several attempts of colonization followed one by one. Modern Mauritians are descendants of French settlers and some other Europeans. Also they come from the Chinese traders, African slaves, creoles. This land is geographically isolated. That is why, like in some other island countries national character contains the sense of pride.

Now the population of Mauritius reaches 1 million people. The majority of them live in Port Louis There were some immigration waves also which caused the enlargement of population.

Since the land is restricted here people try to save the territories in towns and you may observe a lot of interesting architecture clues that make the urban space unique.  The government doesn’t allow changing the design of historical houses. There are some striking contrasts on city streets.

What is local people’s religion?

Mauritius citizens are free to choose their religion. According to statistic data there is 50 % for Hinduism, 30% of Christians, 16 % of Muslims and variety of other beliefs.

Various ethnic groups live in Mauritius and all of them have some special traditions. All representatives of various religions here are peaceful. This is considered to be the world’s model of tolerance.

Due to the multicultural aspect there are many examples of religious buildings. You can visit colorful festivals of Buddhists and Indian temples. Here you can also observe Christian churches and Muslim mosques.

What language is spoken in Mauritius?

There is no any official language in Mauritius. Government deals with English and press is usually in French. Local people widely use the Creole language as well. Though, this local speech has no written reflection that is why it is not considered to become the official one.

Most spread languages are English and French, but you may hear also Hindi, Tamil, Urdu,  Hakka, Bhojpuri, Mandarin, Cantonese and some others.