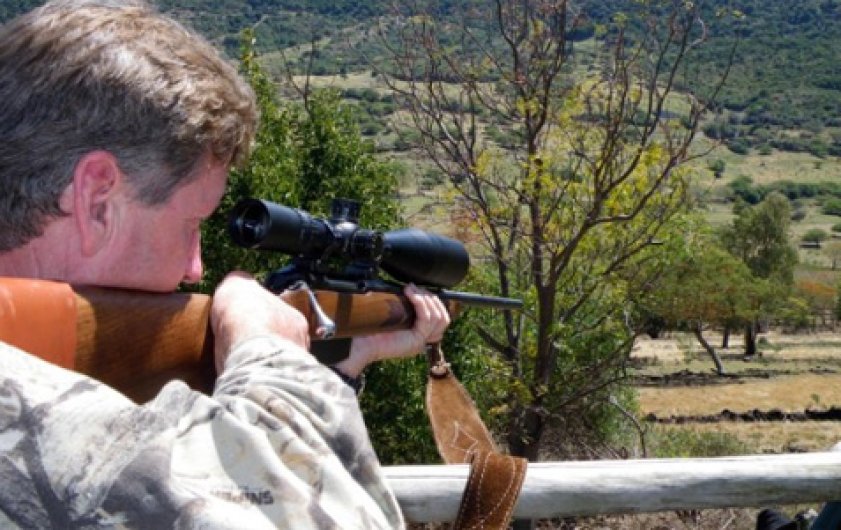 Hunting in Mauritus with Elite Voyage

Mauritius travel agency can offer the Hunting Mauritius excursion to true brave people. It takes place in covering thousands of hectares areas. From the hills of the East and the South of Mauritius offers breathtaking views of the African savannah.

Hunting safaris in Mauritius is a genuine manly entertainment that gives an opportunity to release the inner hunter that every man has. For example this is a fantastic place to hook the deer Java. It should be noted that the Java deer was introduced to Mauritius from Holland in 1639. Since the island hasn’t got predators, these deer are bred and now live in large quantities forests of the island. Big male weighs an average of 120 pounds and has a horn up to one meter. You can also practice hunting Mauritius on wild pigs, rabbits and a variety of birds such as guinea fowl, partridges and pheasants. 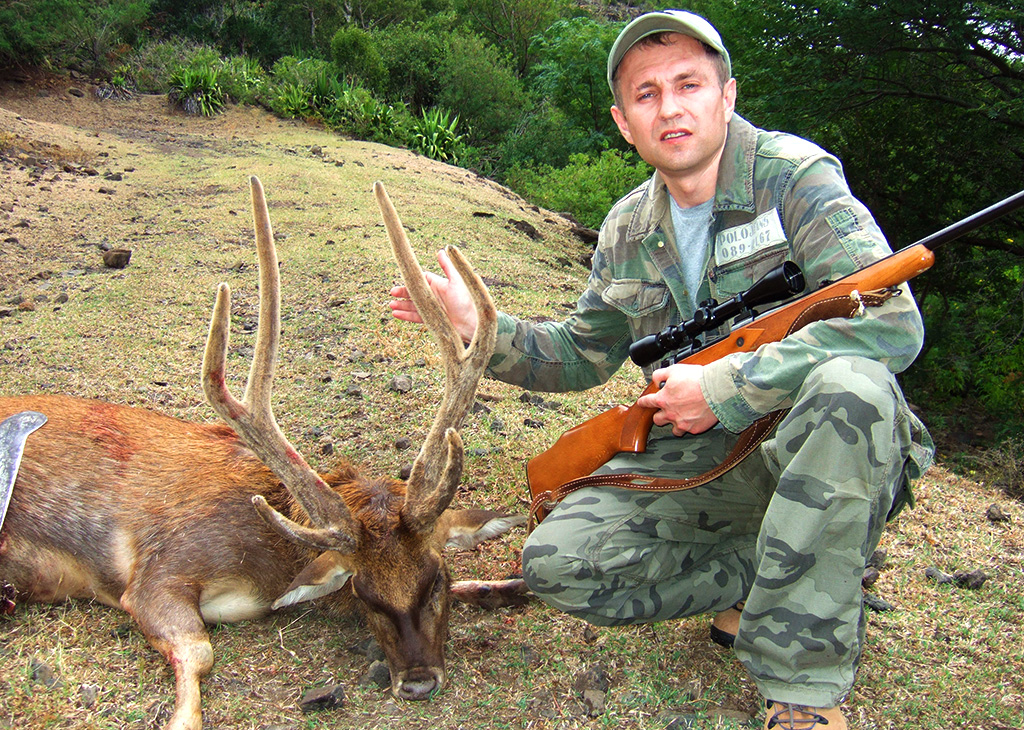 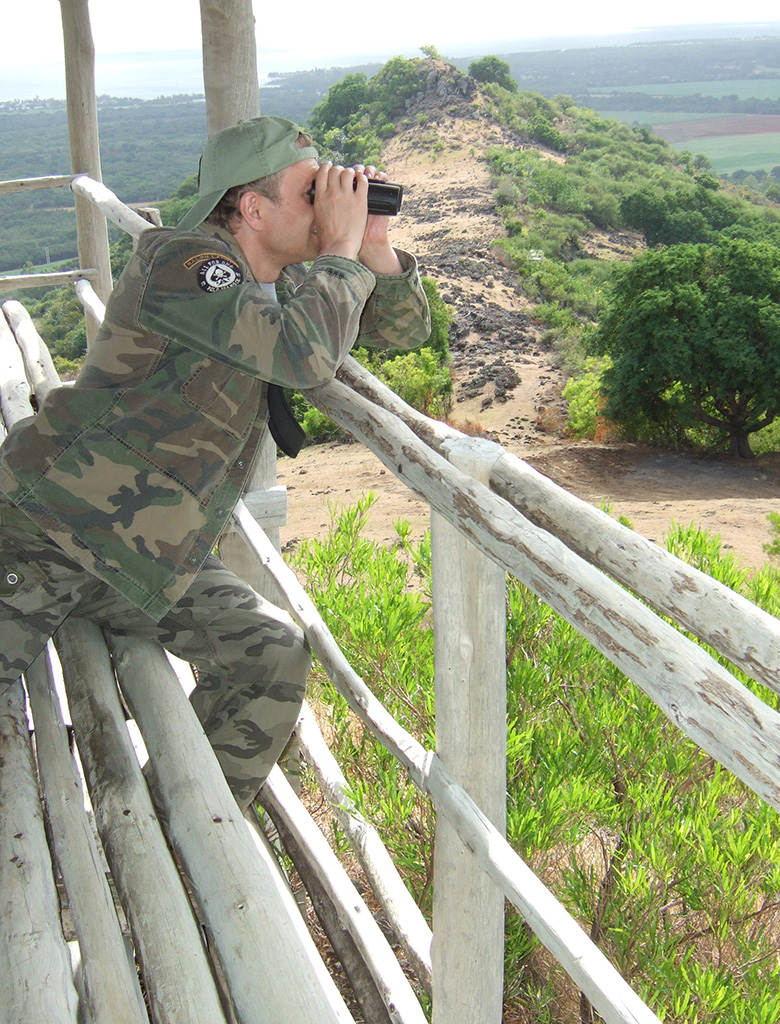 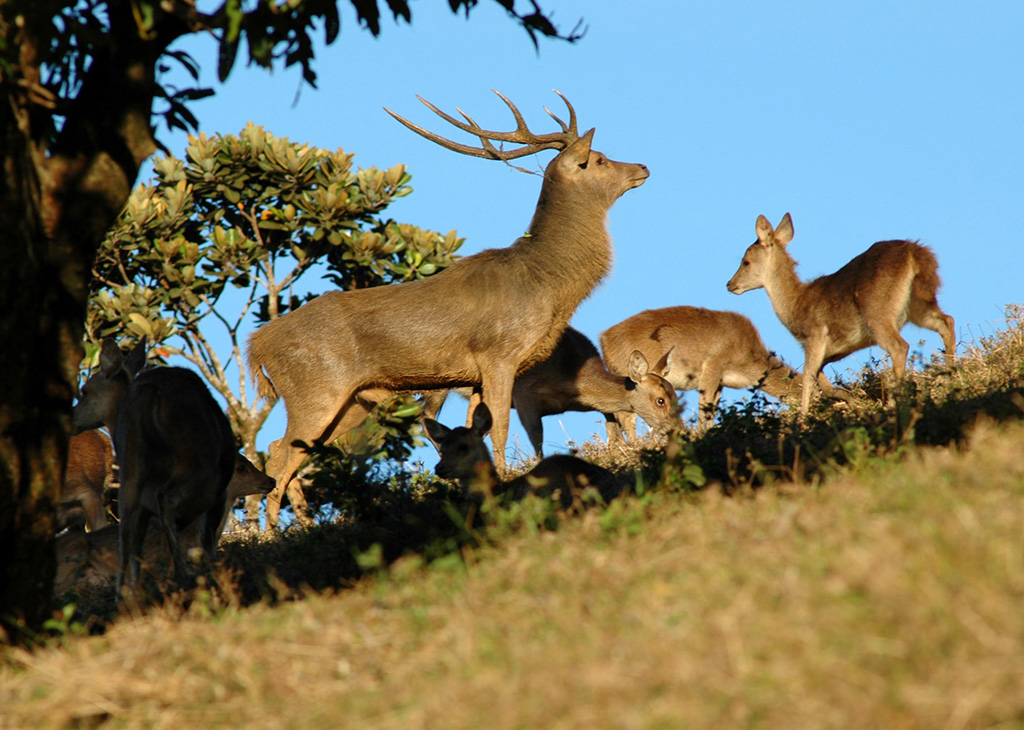 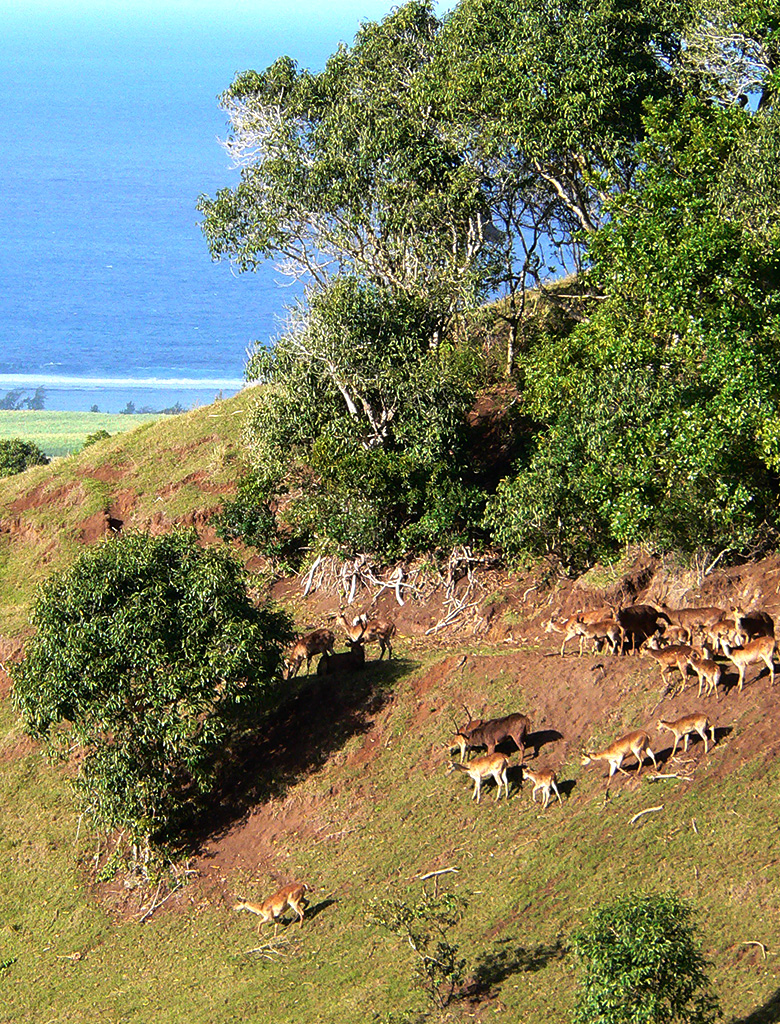 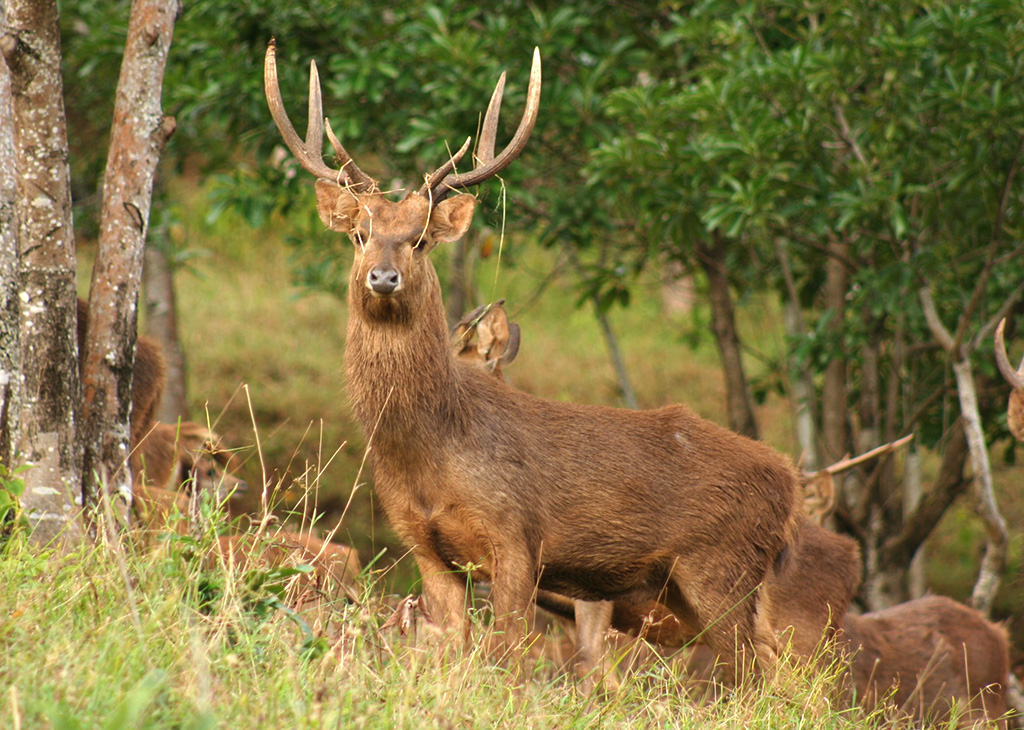 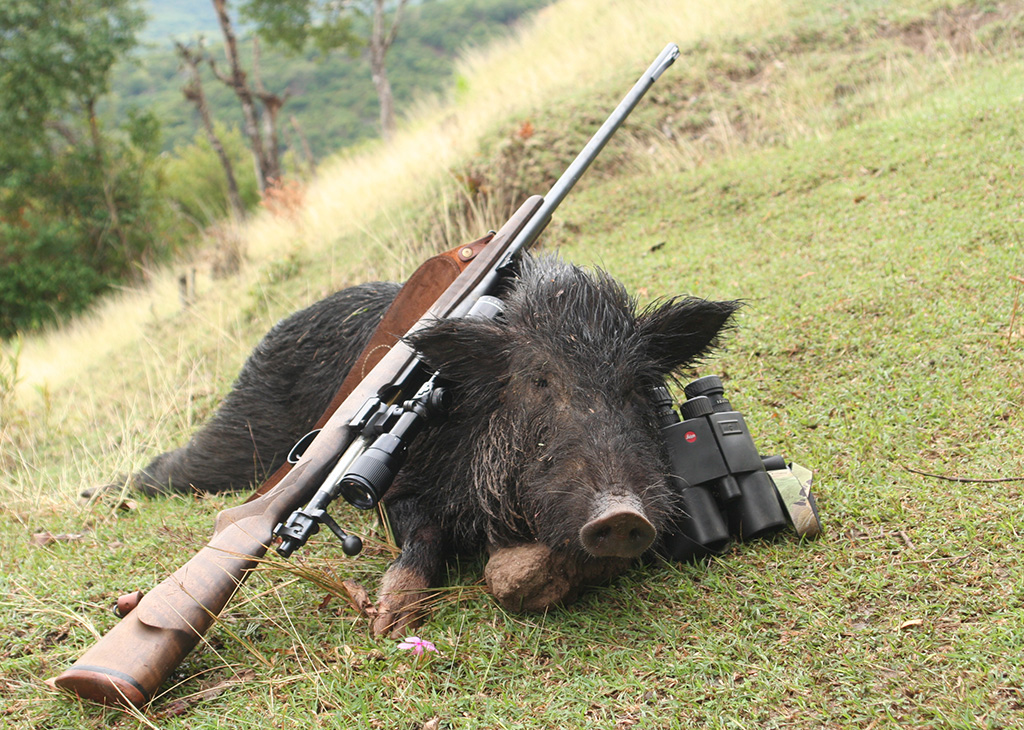 • With dogs for small game. This type requires stamina and patience, because hunters have to go with specially trained dogs. They catch the victim on the trail and guide by their sense of smell. In such events usually attended English setters.

• Battue hunting is that dogs and group of beaters drive a potential prey to the bowmen.

• In the ambuscade. The hunter should be persistent and patient, because he expects production in a concealed position and must be prepared to react quickly and quietly on the approximation of the animal.

• With a bow. This is a laborious work, which requires certain skills. During it you need to approach the victim as close as possible because an arrow could reach the production and pierce the thick skin of a wild boar or deer Javanese.

Get ready to Mauritius Hunting!

If you have a hunting license, bring it to the island. If not, we will make you a single game license.

Once you shoot your bag you may stuff it or have dinner made of it in a restaurant located on the territory of the hunting preserve.

Note: If you want to keep your trophy, you will have to pay a fee. It depends on a weight, specie, length of antler (for deer). 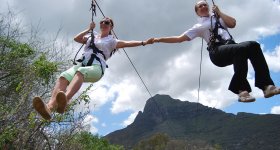 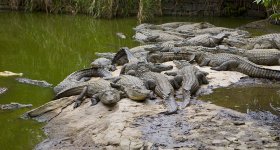 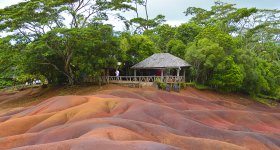